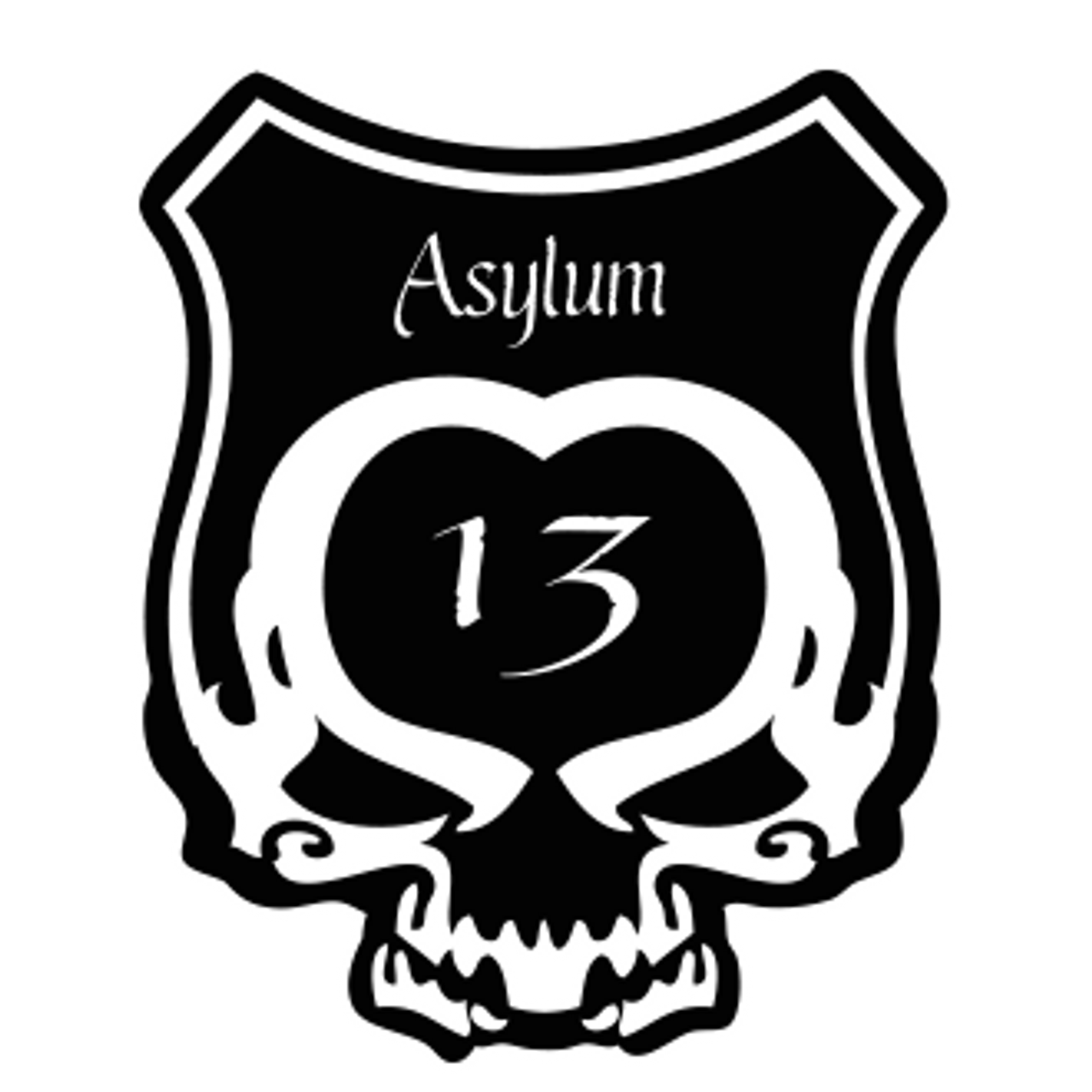 When Tom Lazuka and Christian Eiroa wrote down their plan for Asylum, they began traveling back and forth to Honduras and Nicaragua to work on the perfect blends.  Asylum has offered Tom the opportunity to push the limit with something that had never been tried before: large ring gauges.  The best selling Asylum size is the 70×7 and the second best is the 80×6.

Although Asylum was not the first brand to come up with the bigger ring gauge cigar, it is the basis of the company and the consistency across each line that has been introduced.  When Tom initially brought the idea to Christian, he opposed it because it was not traditional.  Tom, however, fought for his idea since every time he walked into a store it seemed as though the larger sizes were always sold out.  Eventually Tom won the battle and Asylum had its chance to push the limits and “super-size” the industry standard.